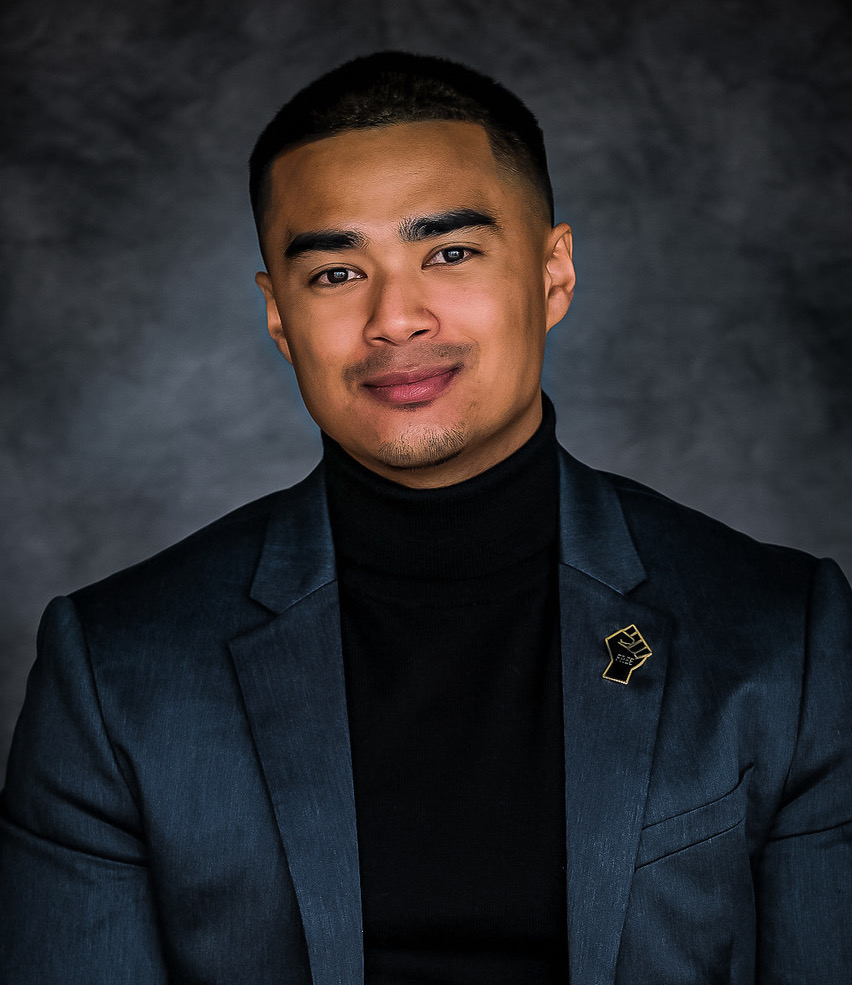 Dr. Sy Stokes is vice president, research at Coqual where he directs the qualitative research team in identifying solutions for advancing equity in the workplace. Prior to Coqual, Sy was a Postdoctoral Research Fellow for the National Center for Institutional Diversity and Lecturer for the School of Education at the University of Michigan. His award-winning research focused on campus racial climate, Critical Race Theory (CRT), and student activism. His work has been featured in the Chronicle of Higher Education, USA Today, Huffington Post, BET, and MSNBC, among numerous other outlets. He was also a lead consultant for the Racial Equity Data Institute (REDI) where he conducted climate assessments for various non-profits/corporations, K-12 schools, and higher education institutions across the nation.

He has served as an associate for several research centers, including the Black Male Institute at UCLA (BMI), the Center for the Study of Race and Equity in Education at the University of Pennsylvania (CSREE), and the USC Race and Equity Center (REC). Over the past decade, he has transformed his research into praxis by delivering nearly 100 keynote speeches and guest lectures for various organizations/institutions/initiatives including the White House Summit on Educational Excellence for African Americans, Bill & Melinda Gates Foundation, Racial Equity and Justice Institute, and the United Black Student Unions of California. He continues to serve as a research affiliate to the Scholars for Black Lives Collective (#S4BL), a national community of scholars from a variety of disciplines who conduct research aimed at advancing the mission of the Movement for Black Lives (#BlackLivesMatter). His lifelong commitment is to challenge systems of power and privilege and highlight the stories and lived realities of historically disenfranchised communities.