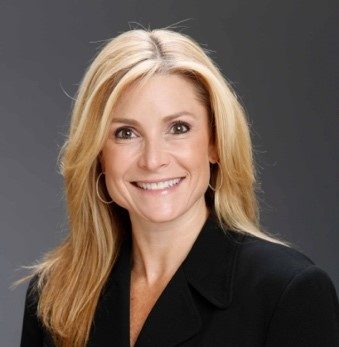 Jodi Davis is the senior vice president, communications & marketing at Coqual. She is a strategic communications professional with more than 25 years’ experience in public relations, media relations, consulting, marketing, branding, event management and talent relations. Davis has led communications teams and developed campaigns for companies in the philanthropic, media, lifestyle and healthcare  space. She has represented numerous entertainment brands for Viacom and NBCUniversal including Nickelodeon, Bravo Media, Comedy Central, MTV and VH1.

Most recently, she lead communications for Lyda Hill Philanthropies’ IF/THEN Initiative, a non-profit dedicated to closing the gender gap in STEM careers and inspiring the next generation of women innovators and pioneers and the PR effort for Litton Entertainment’s award-winning series Mission Unstoppable, on CBS.  As part of her efforts, she led the media outreach for 125 AAAS IF/THEN Ambassadors, a group of diverse female STEM professionals from across the country.

Prior to IF/THEN, Davis served as vice president, corporate communications for The First Tee, a nonprofit youth development organization, part of the PGA Tour, where she oversaw internal and external communications as well as media efforts for their chapters nationwide.  Prior to The First Tee, Davis lead client communications for the rebrand of Northwell Health, Lincoln Center for the Performing Arts and Charity Navigator, among others. She helped create digital and social media campaigns and handled crisis communication for these clients.

Prior to that, Davis was vice president of communications at Bravo Media. Prior to Bravo, Davis spent over 13 years at Nickelodeon as vice president, communications where she developed and executed the communications effort for Nickelodeon, Nick at Nite, Nick Jr., TeenNick and Nicktoons.  At Nickelodeon, she led the consumer press team and created and executed PR strategies for series launches, junkets, events, upfront presentations, marketing and major company initiatives including the Kids’ Choice Awards, HALO Awards and World Wide Day of Play.

Throughout her career, Davis has worked with numerous executives and talent on building their image and increasing their profile.  Davis is mother of three who resides in New Jersey and a graduate of the University of Maryland’s College of Journalism.